Home \ About Us \ Our History 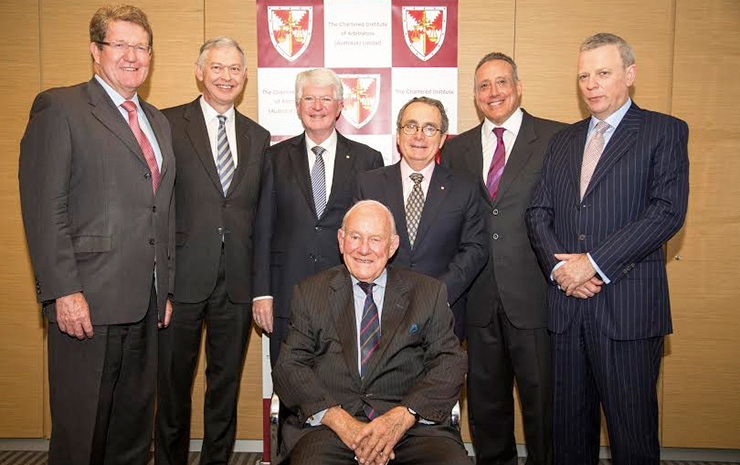 The Chartered Institute of Arbitrators is the world’s oldest established professional association dedicated to the development and advancement of the practice of arbitration.

The Australian Branch of the Institute, CIArb Australia, was formed in 1995 and incorporated in 2006.