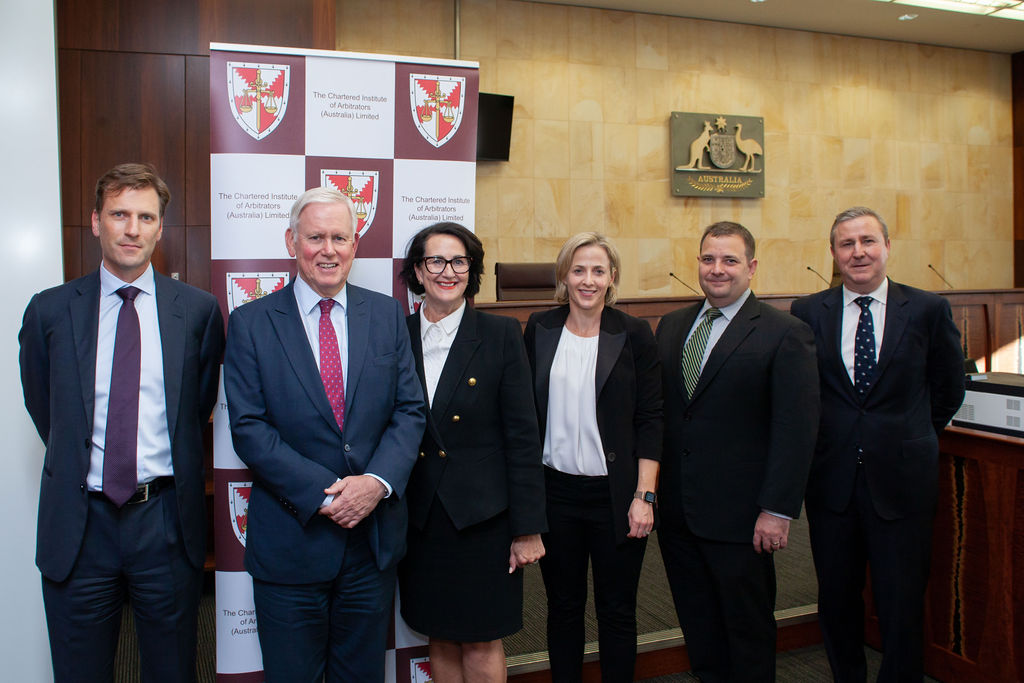 Adelaide was the venue for the first seminar of the year in the long running CIArb Australia and Federal Court of Australia – International Arbitration Series.  The seminar included presentations on a variety of topical issues on the subject of ‘International Arbitration and States’, namely the implications for Australia of the Comprehensive and Progressive Agreement for Trans-Pacific Partnership, third party funding in arbitration, and the resolution of disputes in the Space sector by arbitration.

CIArb Australia was delighted to have the session chaired by Justice White of the Federal Court, and to also note that South Australia’s Deputy Premier and Attorney General, Vickie Chapman, attended.

The Comprehensive and Progressive Agreement for Trans-Pacific Partnership in Australia

Nick Gallus, Special Counsel at Lipman Karas, addressed the consequences of the CPTPP for international arbitration in Australia.  Having previously worked as counsel for the Canadian Government in negotiations over the investment chapter of the Comprehensive and Progressive Agreement for Trans-Pacific Partnership (CPTPP), Nick was able to offer unique insights into the drafting process and likely consequences going forward.

Funding and Enforcement of Investor-State Arbitration

The second presentation was delivered by Nathan Landis, Investment Manager at IMF Bentham, who provided an overview of current trends in funding and enforcement in investor-state arbitration, and its distinguishing elements from commercial arbitration from a funder’s perspective.

He also addressed the criticality of enforceability to the decision of third parties to invest, and made reference to the recent case of Eiser Infrastructure Ltd v Kingdom of Spain [2020] FCA 157, published the day before the seminar, on the matter of sovereign immunity.

The final presentation was delivered jointly by Nicholas Floreani, Barrister at Jeffcott Chambers, and Julia Dreosti, Principal at Lipman Karas, who spoke about the use of arbitration to resolve disputes in the space industry.

They observed that the space industry is growing at an exponential rate and that 88% of the space industry involves the private sector which mainly concerns satellite TV, broadband and telecommunications.   The presentation also highlighted the measures being put in place by the Australian and other governments to enable greater and easier access to the space industry for all, meaning that there will likely be more players in this industry. It was observed that this would likely give rise to consequences from a risk management perspective, for example, a likely increase in congestion and debris, and associated disputes. The presentation provided an overview of potential issues from the perspective of States under international treaties such as the Liability Convention, as well as from the perspective of intergovernmental agencies in the sector, and private parties. It also considered the adequacy and use of existing dispute resolution mechanisms, and addressed likely future developments for their use in the sector – including a foreseeable increase in the resolution of disputes by arbitration. 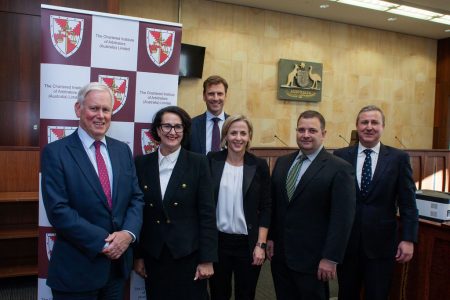 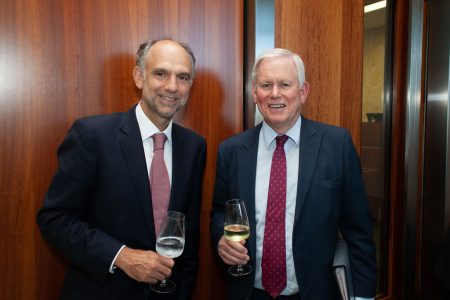 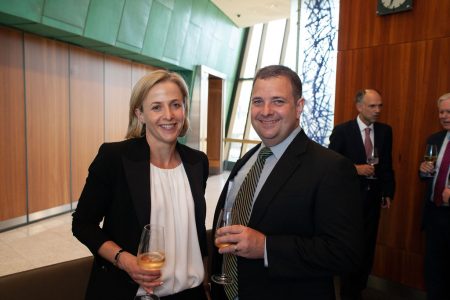 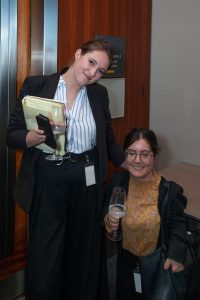 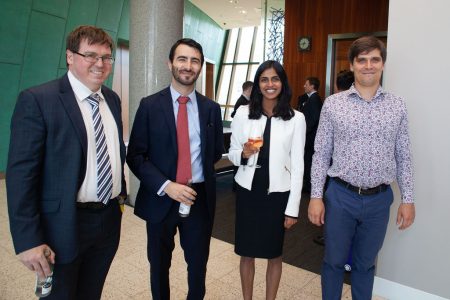 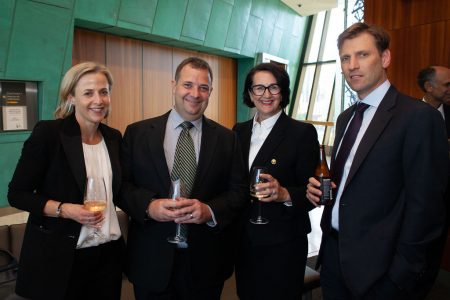 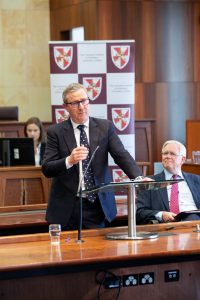 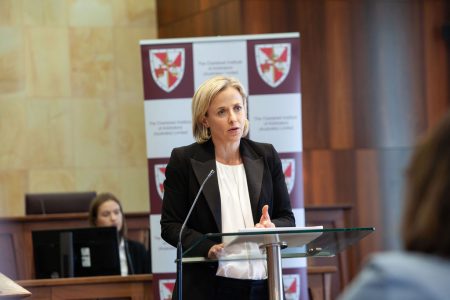 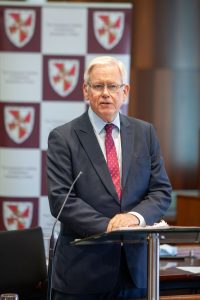 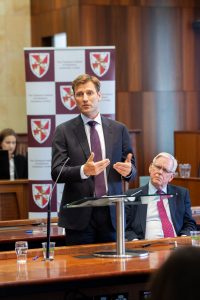 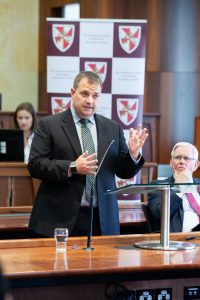 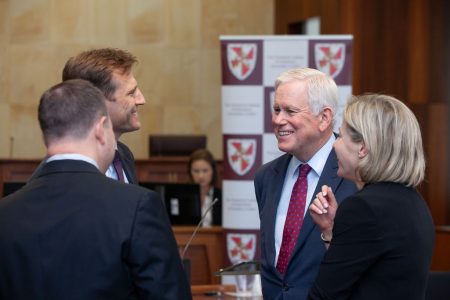 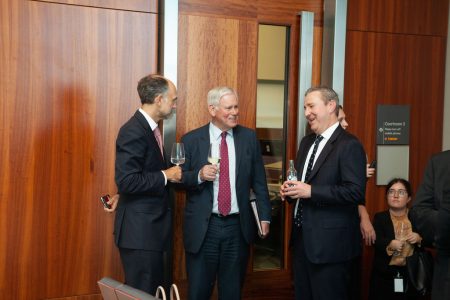 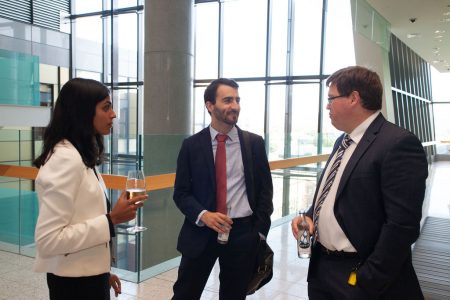 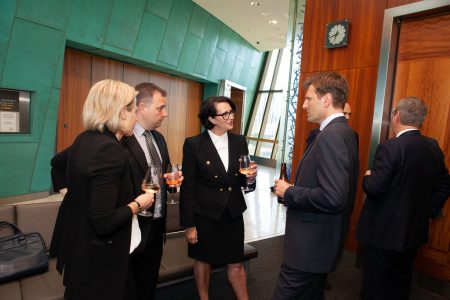