The Extent of the Reasonable Right to be Heard

A perennial problem for an arbitrator is how far should a party be allowed to go when exercising a reasonable opportunity to be heard or alternatively when should a party be stopped.  The somewhat unfortunate case of Spaceski v Mladenovski [2019] WASC 65 provides useful guidance to arbitrators in these circumstances.

On 23 April 2014, the Speseskis (the Owners) appointed Mr Mladenovski (the Builder) to build a house in Dianella, Western Australia.  The Contract was initially a lump sum contract but later the parties agreed a new contract on a cost plus basis.  Construction work began in May 2014 and all proceeded happily.  However in August 2015, the Builder issued their nineteenth payment claim and the Owners refused to pay.  On 13 November 2015, the Builder issued another invoice. Again the Owners refused to pay.

On 1 December 2015, the Builder issued a notice of suspension and then commenced an arbitration, seeking moneys due under the progress claims. The Owners counterclaimed on the basis that they had overpaid the Builder. A four day arbitration took place in May and June 2018.

By the time of the arbitration hearing, the Builder represented himself.  The following took place

The Owners applied for the enforcement of the arbitral awards against the Builder pursuant to section 35 of the Commercial Arbitration Act 2012 (WA) (the “Act“).  The Builder resisted enforcement on the basis of section 36(1) of the Act on three grounds.

Ground 1:        he was denied the opportunity to give evidence during the hearing of the arbitration;

Ground 2:        part of the arbitration was heard in the Builder’s absence;

Ground 3:        he was denied a fair opportunity to cross-examine the Owner’s witnesses,

and consequently the Builder alleged that he was entitled to resist enforcement of the arbitration award because:

Conversely, the Builder applied to have the arbitration awards set aside under section 34 (2) of the Act. In doing so, he relied on the same three grounds.

.  Before analysing the three grounds for resisting enforcement of the Award, His Honour Kenneth Martin J noted that the Act gives effect to the UNCITRAL Model Law and that cases in international jurisdictions would “carry a greater than usual significance in this area – beyond the force they might otherwise carry in other areas of State domestic law.”

His Honour further noted that both domestic and international case law highlighted the “policy of minimal curial intervention in arbitral proceedings“.[1]

His Honour expanded by saying that a “considerable level of curial caution… is called for as regards assessing what is the true underlying subject matter of an alleged denial of natural justice or procedural fairness deficiencies” [at 59]. His Honour at [67] synthesised the cases as acknowledging the importance for curial restraint against a “disgruntled loser party” attempting to set aside arbitral awards.

The Opportunity to Give Evidence

His Honour observed that section 18 of the Act provides that the opportunity given to a party to present its case is qualified by the word “reasonable”.  The opportunity therefore:

His Honour then assessed the three grounds on which the Builder sought to resist enforcement of, alternatively set aside the Award.

Ground 1:  Refusing to allow the Builder to give evidence

The first ground relied by the Builder was that he was not allowed to give evidence and that this constituted an error of law.  However His Honour concluded that the Builder was given “more than a reasonable opportunity to present his case”.   In fact, the Builder expressly stated in clear terms on day 1 that he would not give evidence but then changed his mind after his case was closed.

His Honour held that the Arbitrator’s decision against allowing the Builder to give evidence when he changed his mind on day 4 did not meet the threshold for curial intervention.

The Builder sought to argue that that he only needed to establish that he had wrongly been denied reasonable opportunity to give evidence to set aside the awards and that it was not necessary to show any causative significance of any inability to give evidence.  His Honour did not accept that argument.  The question which His Honour considered should be confronted was “what difference would it have made“.  In His Honour’s view, the Builder had not made any attempt to identify with any specificity the character of the hypothetical extra evidence that could have been presented by the Builder.

Grounds 2 and 3:  Part of the hearing took place in the absence of the Builder and the Builder was denied a fair opportunity to present its case.

His Honour addressed these two grounds together.

His Honour considered day 4 of the arbitration hearing at length.  Unfortunately on that day, the Builder became unwell and was taken to hospital. The Arbitrator proposed to proceed in the Builder’s absence.  An agreement was made that, Ms Ungerean, the Builder’s de facto partner and administrative assistant, who had been present at the proceedings, would take the Builder to hospital and then return to cross-examine the Owner’s expert.  Ms Ungerean returned and cross-examined the expert. Late on day 4, directions were given for the parties to provide the Arbitrator with written closing submissions.

Bearing in mind, the factual background, on His Honour’s assessment, there were three issues to be considered:

Overall, his Honour held that there was no denial of natural justice or procedural fairness.

mitigated the risk that the Builder was not aware of the conduct of the arbitration.  These are tools which any arbitrator should consider in situations where it is considered that there is a risk that one party may seek to argue that there has not been a reasonable opportunity to present its case.

It is also worth noting that in Western Australia, unlike Victoria, New South Wales and Queensland, domestic building disputes are arbitrable. 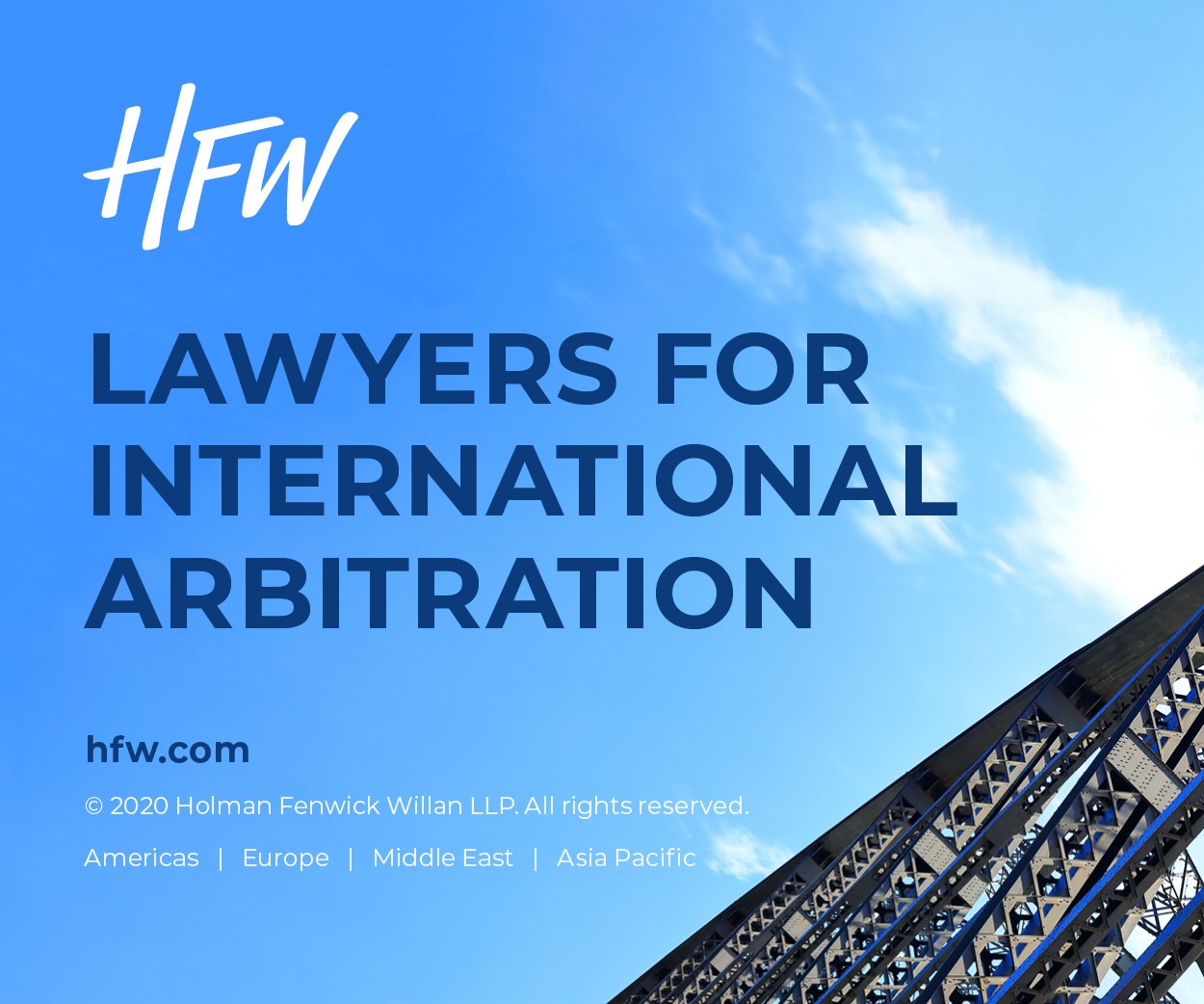