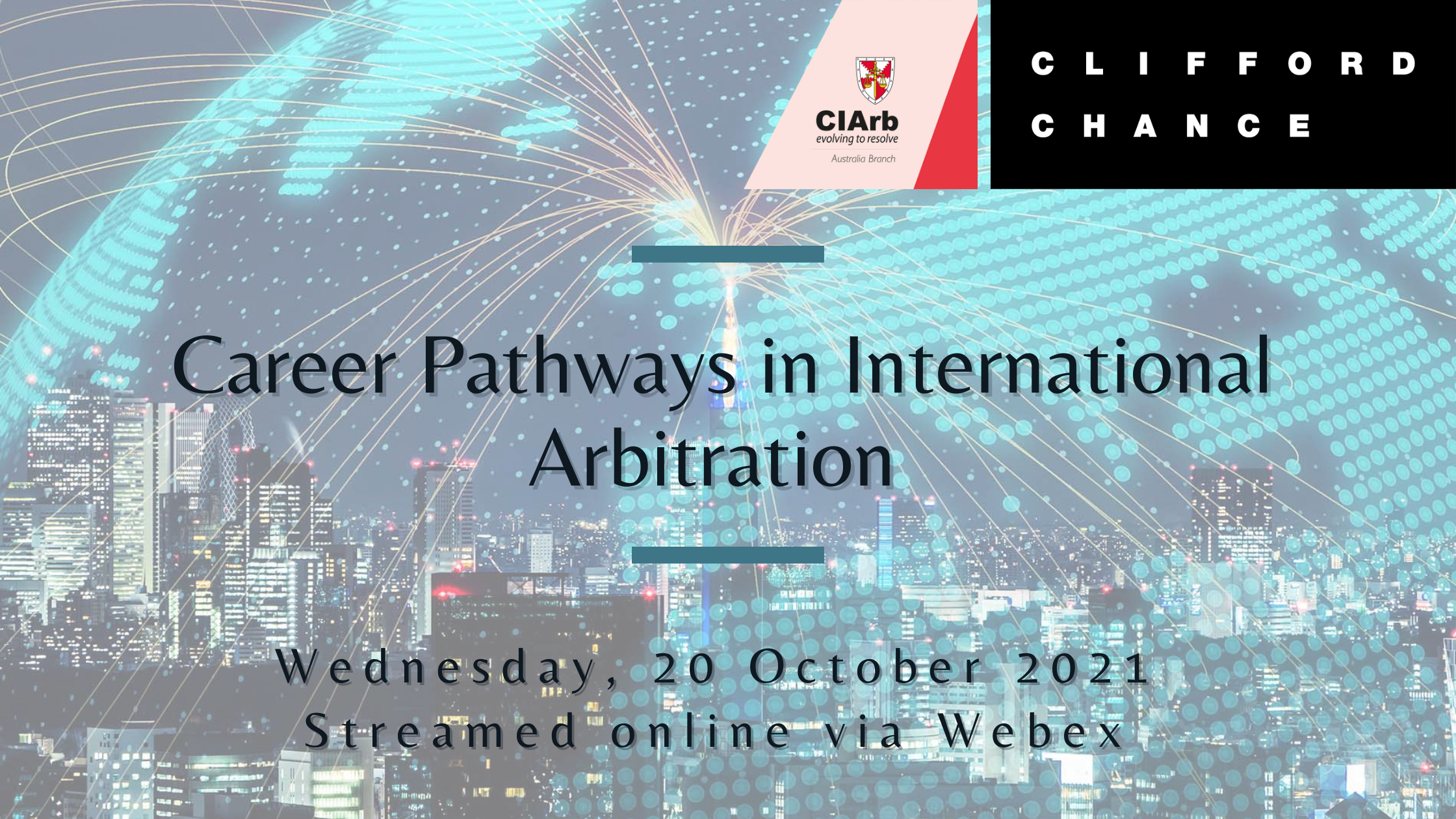 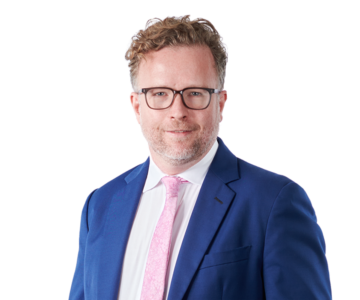 Kristian Maley’s practice focuses on resolving construction disputes on major projects across the mining, oil and gas, building, and infrastructures sectors. His experience extends to all major forms of dispute resolution, as well as assisting owners and contractors with contract and claims management. 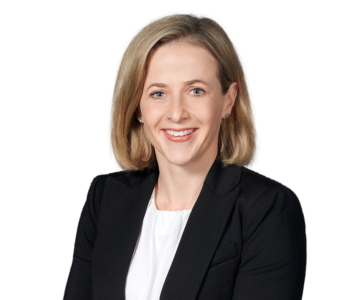 Julia is an experienced arbitration and litigation practitioner in Clifford Chance’s Litigation & Dispute Resolution group in Australia, with over 15 years’ experience advising clients on the full spectrum of contentious matters across a wide range of sectors including energy, defence, infrastructure, construction, government and corporates. She also regularly advises clients on dispute avoidance, contract administration and risk minimisation at all stages of the major project lifecycle. 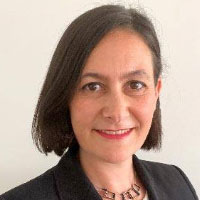 Judith Levine is an independent arbitrator with extensive experience in public international law, investment treaty and commercial contract disputes. She brings valuable insight from her work in both private practice and at public institutions. Judith has sat as presiding arbitrator, sole arbitrator, and co-panellist in ICC, PCA, SIAC, ACICA, and CAS cases seated around the world. In Australia, Judith is a Vice-President of ACICA, a member of the National Sports Tribunal, and a senior member of NCAT. At the 2020 Australian ADR Awards, Judith won “Arbitrator of the Year”. Now Sydney-based, Judith worked for over a decade at the Permanent Court of Arbitration in The Hague where, as Senior Legal Counsel, she administered some of the world’s most complex disputes, including South China Sea and Yukos. She also represented the PCA at multilateral negotiations including COP21 in Paris. From 2003-2008 Judith practised arbitration at White & Case in New York. Earlier in her career, Judith served with the International Court of Justice, the Australian Attorney-General, and the High Court of Australia. Judith has published and lectured on diverse issues in dispute resolution, including arbitration and climate change. She has an LLM from NYU (Hauser & Fulbright scholar) and a BA/LLB (University Medal) from UNSW. 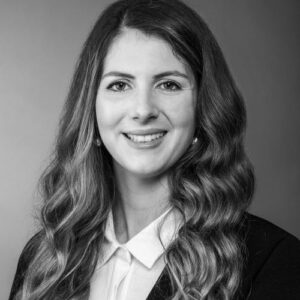 Imogen is a disputes lawyer with broad experience in complex and significant disputes, both before international tribunals and courts. Before joining Herbert Smith Freehills, Imogen was an Arbitration Associate to a leading international arbitrator and served as tribunal secretary. 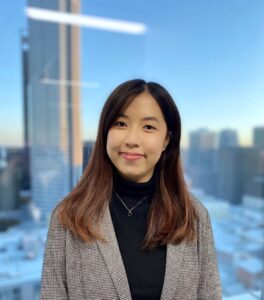 Lydia Low is a disputes lawyer with a particular focus on construction and oil and gas disputes. She began her legal career as an in-house lawyer for JKC, the main contractor for the Ichthys LNG Project in Darwin and has broad experience representing the company in multiple arbitration proceedings under the ICC Rules. Lydia has also spent time on reverse secondment with an international law firm and assisted them to manage the disputes.