You are invited to attend the first in-person event in 2022 of the International Arbitration Series, a joint initiative of the CIArb Australia and Federal Court of Australia.

Addressed by a distinguished chair and panel, the seminar will focus on today’s most relevant issues in international arbitration.

This will be followed by a cocktail networking session. 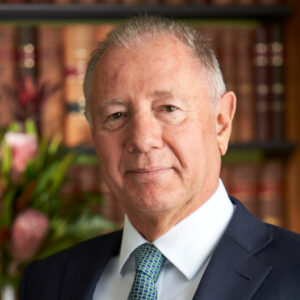 John Eric Middleton was appointed to the Federal Court of Australia effective from 31 July 2006.

He was appointed a presidential member of the Administrative Appeals Tribunal effective from 24 November 2010.

He was appointed Part-time Commissioner to the Australian Law Reform Commission effective 28 November 2012.

He was admitted to practice as a barrister and solicitor of the Supreme Court of Victoria in 1976. After serving as Associate to Sir Ninian Stephen, then Justice of the High Court of Australia, he was called to the Bar in 1979 where he practised predominantly in Constitutional and Administrative Law, Resources Law and Commercial Law.

He was appointed one of Her Majesty’s Counsel for the State of Victoria in 1991 and subsequently became Chairman of the Victorian Bar Council.

His extra curial activities include being a former Council Member of The University of Melbourne, a member of The American Law Institute, a Fellow of the Australian Academy of Law, Member of the Editorial Board of The Journal of the Intellectual Property Society of Australia and New Zealand, a member of the Australian Centre for International Commercial Arbitration Advisory Board and Judicial Liaison Committee and Patron of the Oxford Society in Victoria.

He was awarded the Centenary Medal in 2003 for services as a former Chairman of the Bar Council, to the community and to education. 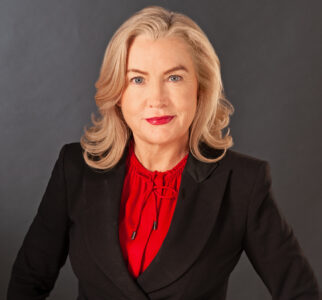 Caroline has more than 30 years’ experience in commercial disputes including as Queens’ Counsel for 12 years, as a nationally accredited mediator and as an arbitrator. She has practised in Australia, New York and London and is admitted in all three jurisdictions.

Caroline is a Chartered Arbitrator and regularly sits as an arbitrator. She is the Australasian Trustee of the Chartered Institute of Arbitrators, former President of the Australian branch of the Chartered Institute of Arbitrators and a Fellow of the Australian Centre For Commercial Arbitration (ACICA). Her arbitration experience includes appointments as counsel, sole arbitrator and presiding arbitrator in numerous international commercial arbitrations under the rules of major arbitral institutions. She is on the London based CIArb Approved Faculty Listing and has taught the CIArb pre-eminent Diploma Course in International Commercial Arbitration in Australia, Singapore, Hong Kong and for three successive years at Oxford University. Caroline was the Course Director for the APAC Diploma in International Arbitration course held in Perth in July 2018 and in Singapore in May 2019. She is also the Course Director for the CIArb Accelerated Route to Fellowship course and for the CIArb Award Writing course. 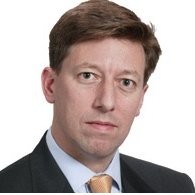 Nick is admitted in England and Wales, Hong Kong and Victoria, Australia.

Nick is listed as a Construction expert in Who’s Who Legal 2018.

Nick is highly recommended by Legal 500 Asia Pacific 2015 for Construction and the International Who’s Who includes him within their list of the World’s leading construction lawyers. Sources praise Nick for his “hands-on approach” and noted: “with his involvement, we feel comfortable that the company’s interests will be safeguarded” (Chambers Asia Pacific 2014). 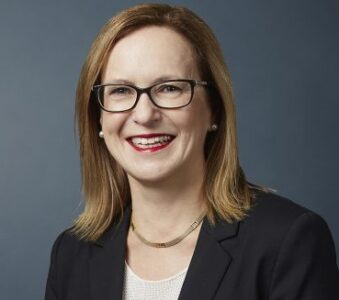 Bronwyn has advised and acted for national and global clients across a range of industries, including telecommunications, technology, resources and mining, infrastructure, consumer products, pharmaceuticals and real property. She has specific expertise in the resolution of shareholder and joint venture disputes and disputes arising under distribution and licensing agreements.

As one of Australia’s four designated conciliators for the World Bank and a panel arbitrator for a number of international arbitral institutions (including SIAC and AIAC), Bronwyn’s practical and global perspective is highly valued by her clients. She regularly advises on complex private and public international law issues.