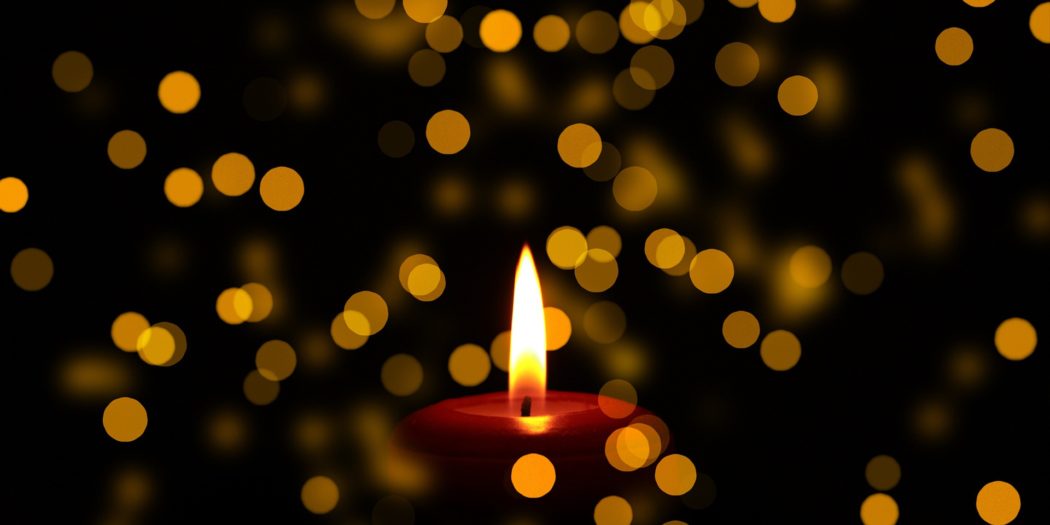 It is with deep regret that members are advised of the sudden death of John Arthur on 16 August 2022 as the result of a motorcycle accident. John was born on 7 December 1959. John was a keen motorcycle rider and was on an organised tour when the tragic accident occurred.

John studied at Monash University and graduated in 1984 with BA and LLB degrees. John then served articles of clerkship at Price Brent and was admitted to practise in Victoria on 5 May 1986. John served in the Australian Legal Aid office in the Northern Territory in 1987 and 1988.

John commenced reading with David Brustman QC on 1 September 1989 and signed the Bar Roll on 30 November 1989. He developed an extensive practice in general commercial litigation with specific experience in contract matters, sale of land, equity, corporations, professional negligence, succession and ADR. He became a well credentialled author in leading legal works. Together with David Bailey as his co-author they produced service material for Civil Procedure Victoria, the leading text on civil procedure in Victoria published by LexisNexis. Their work commenced in 2008 and continued up to the date of John’s untimely death. The pair of authors developed a sound working relationship and a strong friendship that greatly assisted the smooth production of numerous service issues. John was responsible for the development of new chapters on the Civil Procedure Act, the Supreme Court Act, the Miscellaneous proceedings in Chapter 2 and VCAT. The two also edited an introductory Civil Procedure Work on Practical Guidance – Dispute Resolution authored by barrister, Daniel Nguyen. John also co-authored ‘Australian Uniform Evidence Law: Principles and Context.’

Arbitration was an area of dispute resolution that occupied much of John’s time in recent years. He became a Fellow of the Chartered Institute of Arbitrators and the Australian Centre for International Commercial Arbitration. He served as a National Councillor and President of the Australian Branch of the CIArb. John wrote numerous articles and delivered papers mainly on arbitration, contract and ADR. He was particularly interested in the development of international commercial arbitration and saw this as an important area for Australia to become more involved in.

John served on the Victorian Branch Committee of the Asian Australian Lawyers Association from 2017 to 2018, and then on the National Executive Committee from 2018 to 2020. He was a valuable contributor to the work of the AALA, and an enthusiastic supporter of diversity in the legal profession. He was always generous with his time by providing wise counsel to many young Asian Australian lawyers.

John had a very pleasant and engaging manner and was friend to many at the Bar. He lived up to the fine tradition at the Bar of providing advice and support to fellow practitioners especially new practitioners. John leaves his wife Marcia and his four daughters Eloise, Brigid, Rhiannon and Monica. John will be sadly missed.

The memorial service will take place on Thursday at 12:00 noon at the Church of Christ at 75 Reid Street, Fitzroy North Victoria.