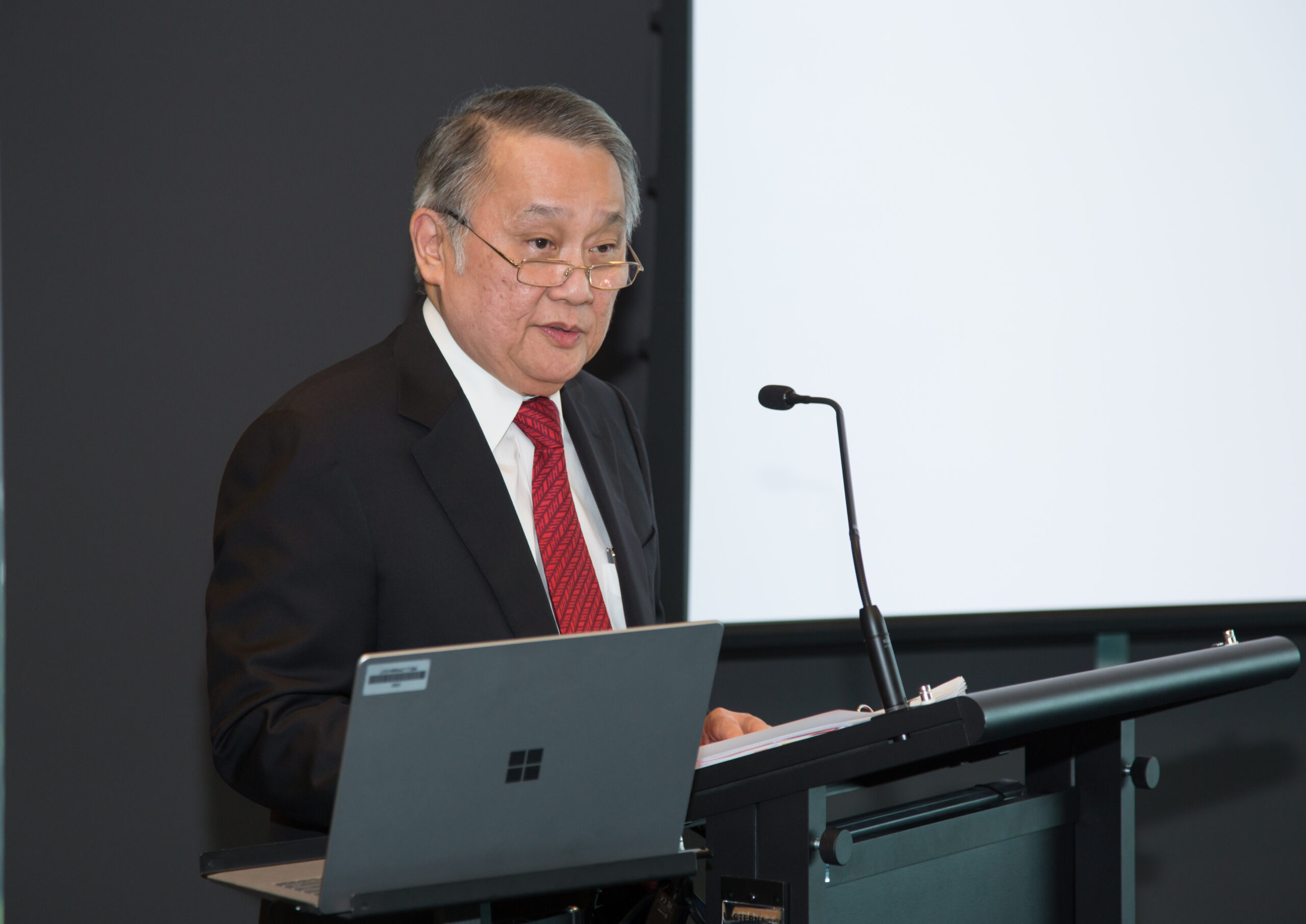 On 8 November 2022, Justice Quentin Loh, Judge of the Appellate Division of the Supreme Court of Singapore and President of the Singapore International Commercial Court delivered the CIArb Australia Annual 2022 Lecture on “International Arbitration in a World of Sanctions” at Herbert Smith Freehills in Melbourne.

Justice Loh opened by acknowledging that the world had changed, perhaps irretrievably so, following the invasion by Russia into Ukraine. According to Justice Loh, it is undeniable that the world is in a period of great instability, with global powers locked in a power struggle. His honour noted a confluence of events, including: the increasing adoption of nationalist approaches by States; a drop in international trade; a rise in global trade blocs; and the imposition of sanctions globally. For those interested in this topic, Justice Loh highly commended the SIArb Annual Lecture 2021 delivered by Lord Neuberger of Abbotsbury on “Sanctions in International Arbitration: Pros, Cons, and Implications” and the keynote speech delivered by Lord Mance at GAR Live London on 12 May 2022.

Justice Loh analysed the key problems with sanctions faced by practitioners, arbitrators, arbitral institutions and courts when interpreting the sanctions regulations. These key difficulties included the:

In light of the above features of sanctions, Justice Loh noted the varying implications for arbitration proceedings, including:

Justice Loh flagged the diverging characterisation of sanctions, namely that they can be characterised as a factual event that might give rise to frustration or force majeure, or a law that is applicable to the dispute. He then went on to identify the numerous potentially applicable laws to an arbitration proceeding that might introduce the application of sanctions, including the law of the seat, the law governing the contract, the law of foreign courts with supervisory duties, and the laws of the parties’ domicile. Justice Loh added that sanctions present an additional layer of complexity in circumstances where it is unclear whether sanctions apply to the proceedings as a matter of procedure, as a part of the contract or as a mandatory law.

Justice Loh concluded: “All is not yet lost. International arbitration has never stood still and it never will. It has always innovated, adapted and evolved to serve the needs of those who turn to this mode of dispute resolution”.

For anyone who wants to explore this topic in more depth, Justice Loh’s lecture is available here.