Adequacy of Reasons and Sufficiency of Arbitration Agreement

The Victorian Court of Appeal considers the validity of an arbitration agreement and the adequacy of reasons in the recent decision of Feldman v Tayar [2021] VSCA 185.

(a) the arbitral panel was to determine the “disputed matters”;

(b) the “disputed matters” were to be identified in pleadings to be filed in the arbitration; and

(c) the arbitral panel was to determine the dispute according to the principles of Orthodox Jewish Law known as Halacha.

The issues raised in the appeal

Mr Tayar commenced an enforcement proceeding pursuant to s. 35 of the Commercial Arbitration Act 2011 (Vic) (Act).  In response, the Feldmans issued an application under s. 36 of the Act seeking orders for refusal of enforcement of the award.  At first instance and on appeal, there were two grounds on which enforcement was resisted.  First, the Feldmans argued that the arbitration did not comply with s. 7(3) of the Act because there was no agreement in writing as to which disputes were to be submitted to arbitration.  Second, the Feldmans argued that the arbitrators failed to give adequate reasons for the award.  The Court of Appeal (McLeish, Sifris and Kennedy JJA) rejected both grounds.

The validity of the arbitration agreement

“A.  Disputes have arisen between the Parties concerning certain transactions between them during the period from 2007 to date, including certain loans, rents, salary payments, the ownership of properties and other matters.

B.  Pursuant to this Agreement, an Arbitral Panel will be appointed to determine the Disputed Matters in accordance the processes set out in this Agreement.”

The arbitration agreement defined the “disputed matters” as the “the matters described in Schedule 1 to be determined by the Arbitral Panel and made subject of an Award”.  Schedule 1 stated that the disputed matters were to be described by reference to the pleadings to be filed in the arbitration.  As noted above, the parties subsequently agreed that pleadings would not be filed.

The argument as to the validity of the arbitration agreement relied on s. 7(1) and (3) of the Act.  Section 7 of the Act relevantly provided as follows:

(1)   An arbitration agreement is an agreement by the parties to submit to arbitration all or certain disputes which have arisen or which may arise between them in respect of a defined legal relationship, whether contractual or not.

(3) The arbitration agreement must be in writing.

The Feldmans argued that the arbitration agreement did not comply with s. 7 of the Act because, until pleadings were filed, there was no agreement to submit defined disputes to arbitration.

The Court of Appeal concluded that a valid and enforceable arbitration agreement had been entered into by the parties.  It was sufficient for the agreement to identify the general nature of the disputes.  In the present case, this was satisfied by the way that the recitals described the disputes.  The fact that the parties intended that the “disputed matters” were to be further identified in the pleadings which would be filed in the arbitration did not alter the position in relation to the validity of the arbitration agreement.  The Court stated:

Adequacy of the reasons

“… short (3 pages) and not easy to understand.  The language is often disjointed.  They are very much based upon the Halacha.”2

The Court of Appeal applied the test for adequacy of reasons formulated by Donaldson LJ in Bremer Handelsgesellschaft mbH v Westzucker GmbH [No 2]:3

“All that is necessary is that the arbitrators should set out what, on their view of the evidence, did or did not happen and should explain succinctly why, in the light of what happened, they have reached their decision and what that decision is.  That is all that is meant by a ‘reasoned award’.”

The Court of Appeal noted that this test had been endorsed by the High Court in Westport Insurance Corporation v Gordian Runoff Ltd.4

The Court of Appeal stated that the adequacy of the reasons had to be assessed in light of the evidence, the nature and the complexity of the issues raised, and the findings ultimately made by the arbitral panel.5  The issues on which Mr Tayar succeeded in the arbitration were relatively simple and straightforward.  The reasons set out the rival arguments.  The Court found that there was a sufficient process of reasoning disclosed in the three pages of the reasons provided by the arbitral panel.  Even though the reasons may have been out of sequence and not fully or precisely stated, this did not lead to the conclusion that they were inadequate.  Accordingly, the challenge to the enforcement of the award failed. 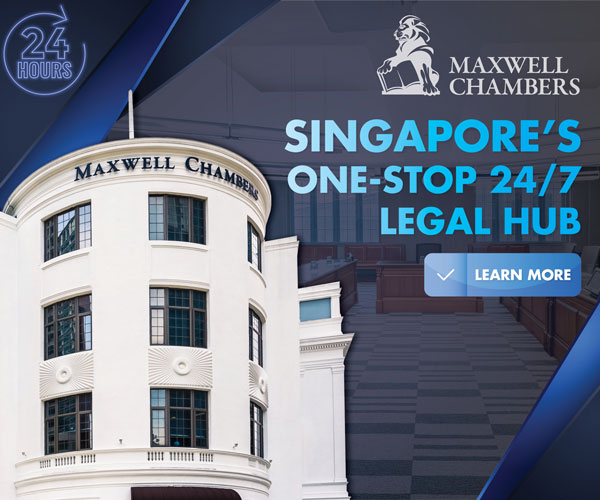