The Full Court of the Federal Court highlights the difference between recognition and enforcement of an award made under the ICSID Convention in the recent decision in Kingdom of Spain v Infrastructure Services Luxembourg S.a.r.l. [2021] FCAFC 3.

Infrastructure Services Luxembourg S.a.r.l. (ISL) and Energia Termosolar B.V. (Energia) invested in solar power generation within the territories of the Kingdom of Spain (Spain).  The investment was made relying on a subsidy program which had been put in place by Spain.  The subsidy program was withdrawn after the investment was made.   ISL and Energia alleged that this was a contravention of a treaty entered into by Spain.  Arbitration proceedings were commenced by ISL and Energia under the Convention on the Settlement of Investment Disputes between States and Nationals of Other States (ICSID Convention).

ISL and Energia obtained an arbitral award against Spain in the sum of EUR$110 million plus interest and costs.  They sought leave under s. 35(4) of the International Arbitration Act 1974 (Cth) (IAA) to enforce the award as if it were a judgment of the Federal Court of Australia.  Spain contested the jurisdiction of the Federal Court.  Spain argued that it was immune from the suit as a consequence of s. 9 of the Foreign States Immunities Act 1985 (Cth) (Immunities Act).

The principal issue raised in the appeal was whether Spain had agreed to submit to the jurisdiction of the court by acceding to the ICSID Convention.  That issue turned on the construction of two articles of the ICSID Convention and the distinction between recognition and enforcement of an arbitral award.

“(1)  A foreign State is not immune in a proceeding in which it has submitted to the jurisdiction in accordance with this section.

(2)  A foreign State may submit to the jurisdiction at any time, whether by agreement or otherwise, but a foreign State shall not be taken to have so submitted by reason only that it is a party to an agreement the proper law of which is the law of Australia…”

There were two Articles of the ICSID Convention which were relevant.  These were Articles 54 and 55.  Article 54 provided that:

(2)  A party seeking recognition or enforcement in the territories of a Contracting State shall furnish to a competent court or other authority which such State shall have designated for this purpose a copy of the award certified by the Secretary-General. Each Contracting State shall notify the Secretary-General of the designation of the competent court or other authority for this purpose and of any subsequent change in such designation.

(3)  Execution of the award shall be governed by the laws concerning the execution of judgments in force in the State in whose territories such execution is sought.”

“Nothing in Article 54 shall be construed as derogating from the law in force in any Contracting State relating to immunity of that State or of any foreign State from 50 execution.”

Perram J noted that article 54(2) of the ICSID Convention makes a distinction between a proceeding for recognition of an award and one for enforcement.  His Honour stated:

His Honour observed that if enforcement in Article 54 was synonymous with recognition, this distinction would be pointless.2

Spain’s argument as to the proper construction of Article 55 turned on the meaning of the word “execution” which, Spain argued, included the concept of enforcement.  Although Perram J accepted this argument, it did not assist Spain.  This was because the proceeding at first instance involved recognition of an award and not enforcement.  Recognition of the award was a step which was anterior to, and necessarily distinct from, enforcement or execution.3

His Honour went on to consider whether Spain submitted to the jurisdiction by becoming a party to the ICSID Convention.  In doing so, His Honour held that Article 54(2) of the ICSID Convention constituted Spain’s agreement with Australia to the effect that where a party succeeded in an award under the Convention, that party could apply to a competent domestic court for recognition of that award.5 Accordingly, foreign State immunity could not be relied upon by Spain under s. 9 of the Immunities Act in answer to an proceeding seeking recognition of an arbitral award, because the exception to that principle established by s. 10 of that Act had been engaged.  Spain had submitted to jurisdiction of a competent domestic court by agreement in the form of the ICSID Convention.

“The opinion of the International Court of Justice on the issue, whilst definitive, would be definitive on an issue which does not matter.  Spain’s secondary argument therefore passes wide off the mark.”

There was a further dispute between the parties as to the form of order which should be entered by the Full Federal Court.  A separate decision was published by the Court in relation to this issue.6  The form of order ultimately entered by the Full Federal Court recognised the award as binding on Spain and entered judgment in favour of ISL and Energia against Spain for the pecuniary obligations under the award.

Relevance of the decision outside the ICSID Convention framework

Although the primary relevance of the decision lies in the discussion around the recognition and enforcement of an award made under the ICSID Convention, the reasoning of the Full Federal Court carries other possible implications.

“There is to be no difference in consequence and status between an award and a judgment.  Thus, it is legitimate to perfect this statutory command to “enforce as if”, by entering judgment for the award debt as pecuniary obligations under the award and thereby creating a judgment debt.”7 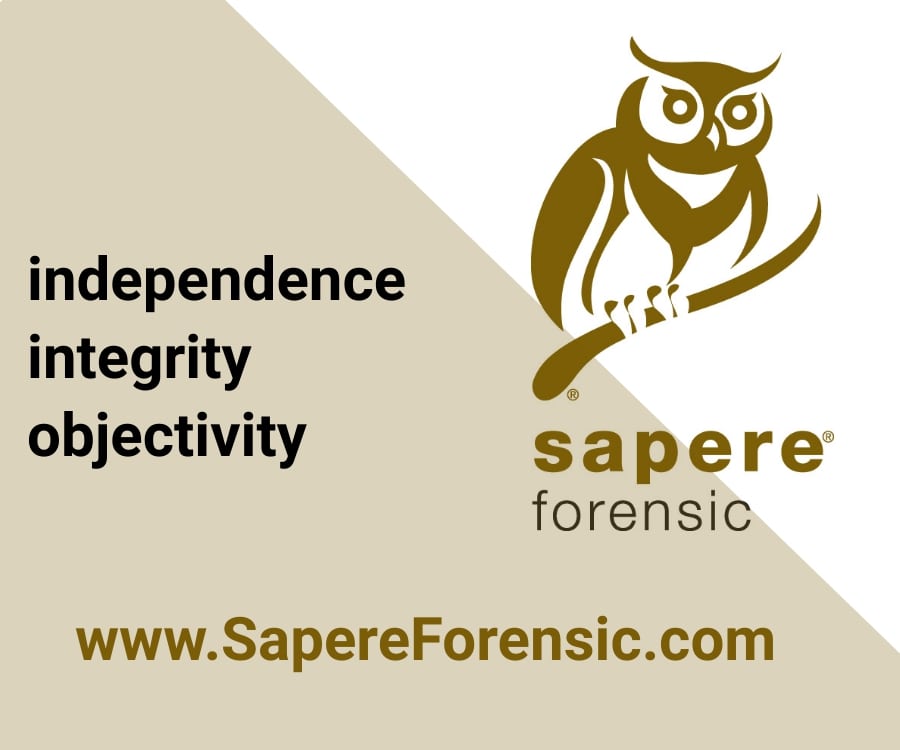